Why Learn Art in Kyoto?

Kyoto boasts an amazing historical and cultural climate in which to pursue an artistic education, having been the seat of political and cultural influence for over 1,000 years. This environment gave birth to a great number of Japan’s greatest artistic traditions, which have been carried on to this day. 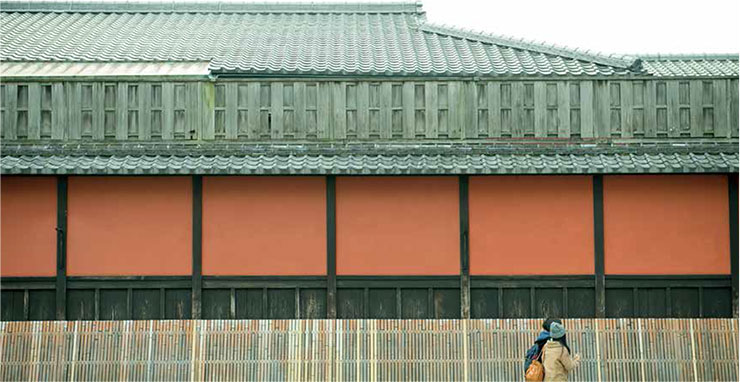 It can truly be said that to live in Kyoto is to live alongside the works of the masters of Japanese art. National treasures and ancient architectural marvels com pose the daily sights of the city, each period from Japanese art history being represented by a plethora of different aesthetic styles.

17 Buddhist temples and Shinto shrines alone have been designated as national treasures, each one garnering the special attention of tourists from around the world. These works produced by the old masters have not lost any of their refinement, as they now fuse naturally into the cityscape, symbolizing the pinnacle of Japanese beauty.

But it is not only ancient art that has a place in the city of Kyoto. Many internationally acclaimed modern architects have also left their mark on the cityscape, creating a fusion of ancient and modern style which is truly one of Kyoto ’s most unique attributes.

In the present day, artists now utilize the unique atmosphere of historical buildings such as temples and castles to hold exhibitions, gaining further attention from the world over. It is in exhibitions such as these that one can feel the dual of importance of seeing and experiencing in any artistic medium, a demand that can be met by studying art in Kyoto.

Studying in the city of Kyoto presents the unique opportunity of gaining artistic inspiration from daily life, where one is steeped in a cultural climate that has continued for over a millennium.

Additionally, the sheer number of universities and colleges centralized in Kyoto has traditionally contributed to a student- friendly atmosphere. College students are treated with special merits, such as free or discounted access to many museum s and galleries around the city. Such merits are strongly recommended to be made use of by students attending Kyoto universities. 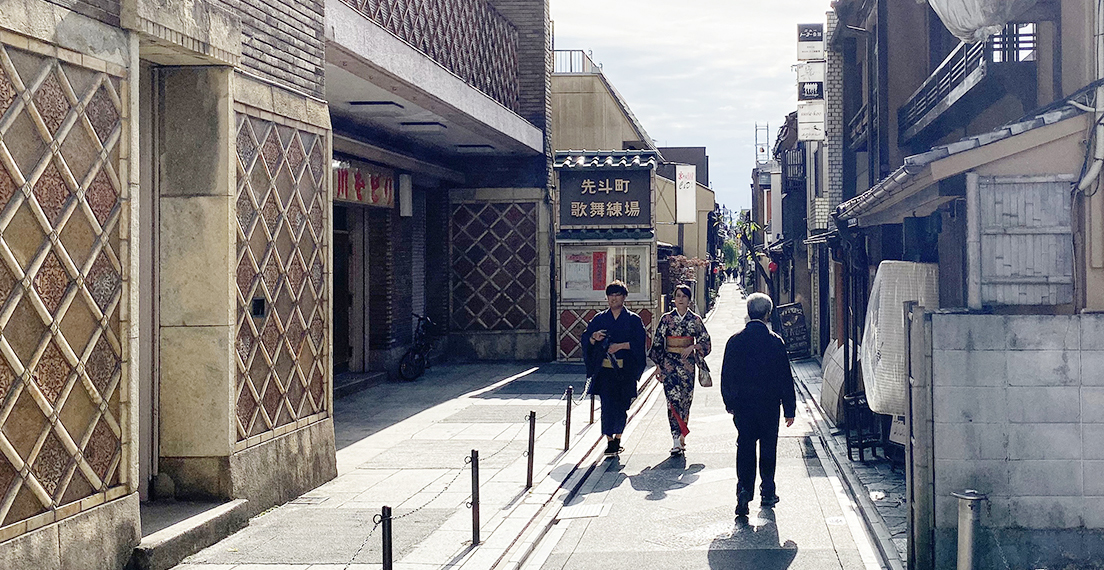 For those who have ma d e the decision to study art in Japan, there is no shortage of artistic disciplines that can be pursued. In addition to traditional mediums such as painting and sculpture, a myriad of other disciplines such as cinematography, design, manga, and character design comprise a great number of art programs.

Furthermore, for those students interested in carrying on the unique traditions of Japanese craftsman-ship, many of Kyoto ’s art universities also offer programs in traditional crafts such as dyeing and ceramics.

With such a vast array of possible artistic paths offered by Kyoto ’s universities, it is guaranteed that a student can deepen themselves and successfully bring their talents to fruition. 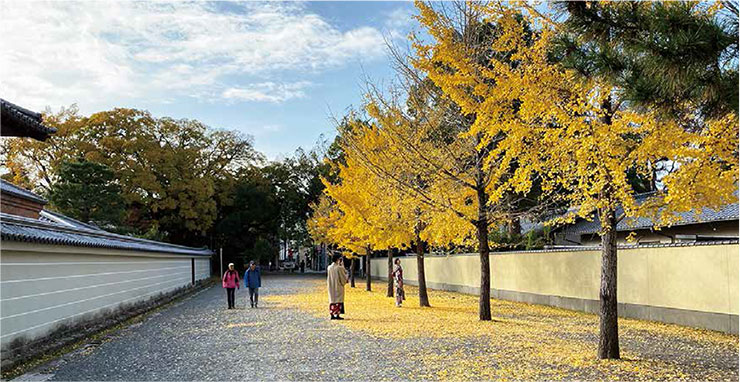